Zapata countryhouse is an aristocratic building in Barumini. Originally the marchesses’ abode, it has been since 2006 the exhibition place for Barumini. It is divided in three sections: archeology, history, ethnography.

The house was built in the early 17th century, on the highest part of the village, by the noble Spanish family Zapata, soon after they decided to settle in Barumini.

In the 1990s, during some restoration works, it was discovered that the Zapata house had been built over a perfectly preserved nuragic village called Nuraxi ‘e Cresia.

Thanks to an important and amazing architectural restoration project, both the nuragic village, forgotten for decades, and the Zapata house, a majestic countryhouse, have become an important museum called Museo Casa Zapata. 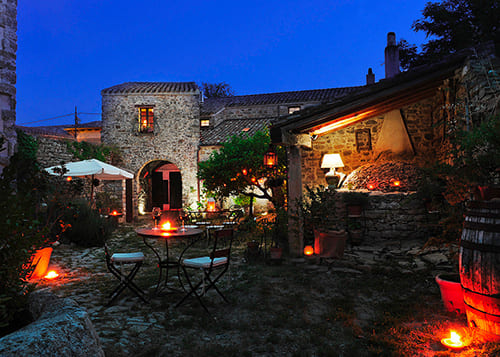 Antica Locanda Lunetta is located in the heart of the historic center of Mandas, once a thriving Spanish Duchy. 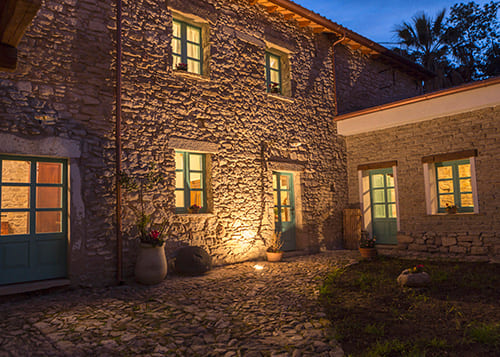 Cortis Antigas is located in central-southern Sardinia, in Gesturi, at the foot of the Giara of the same name. 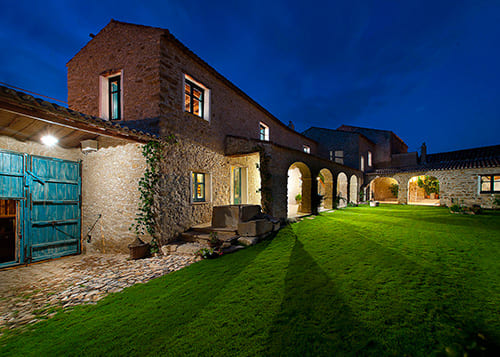 An old house built at the beginning of the 19th century, will welcome you to make you rediscover the dimension of a time out of time. 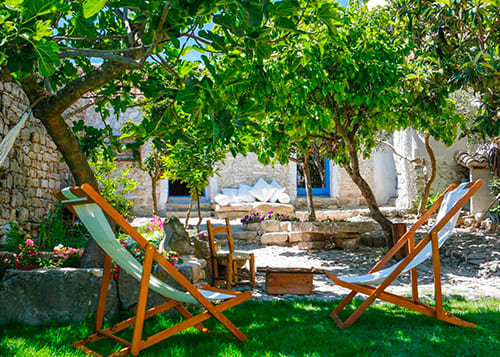 A house dear to the hearts of many who appreciate the art and lifestyle of its last owner, the painter Mario Cesare.

Discover the other beauties of this corner of
Sardinia 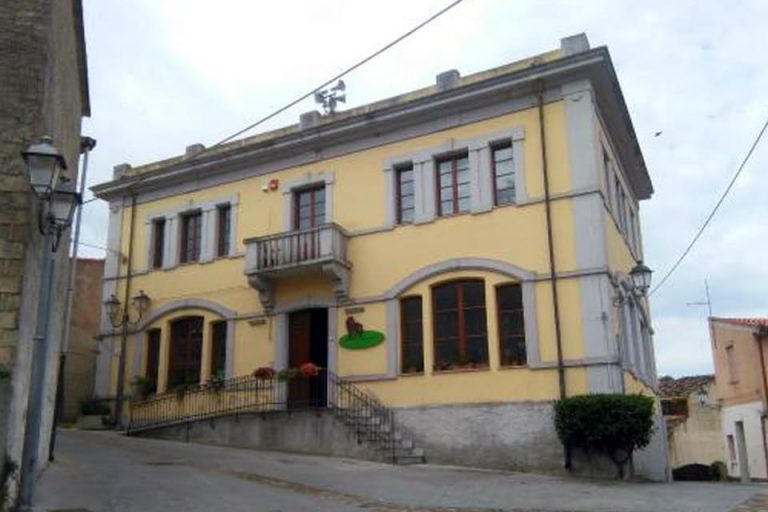 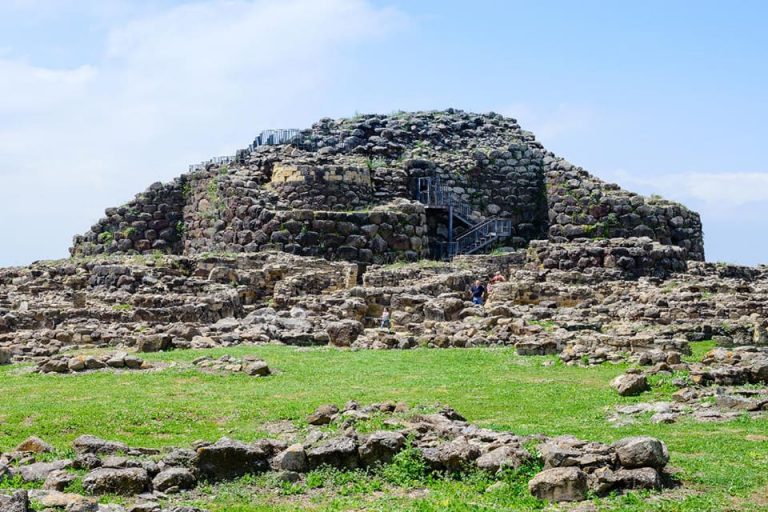 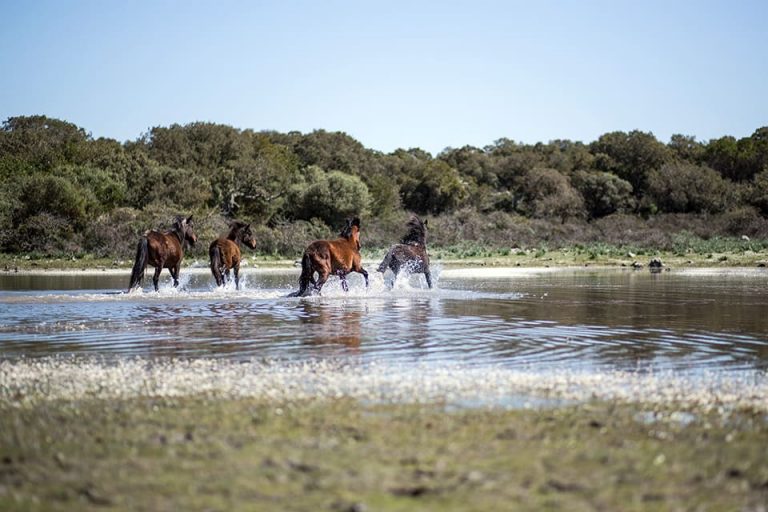 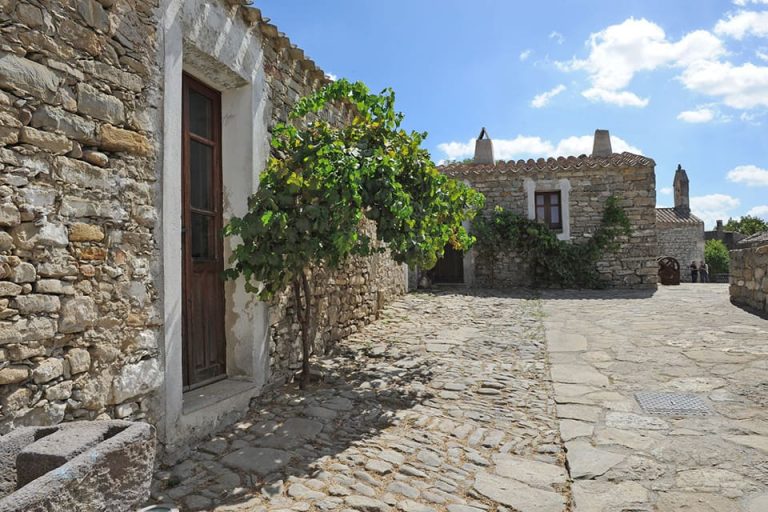 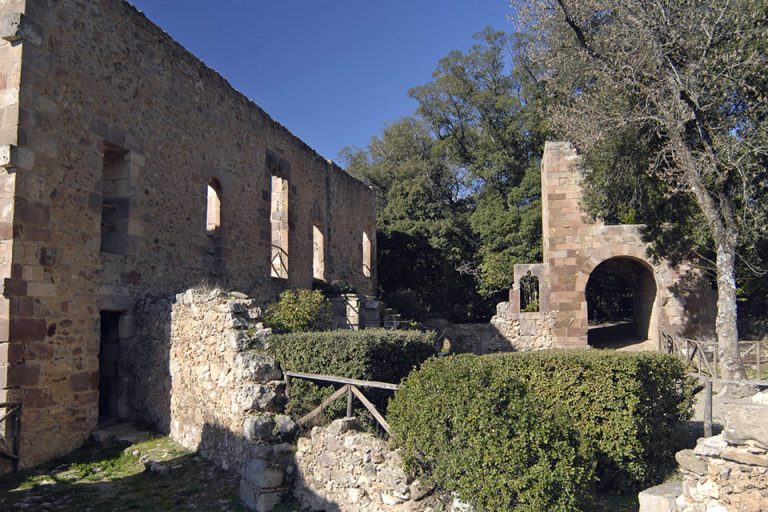 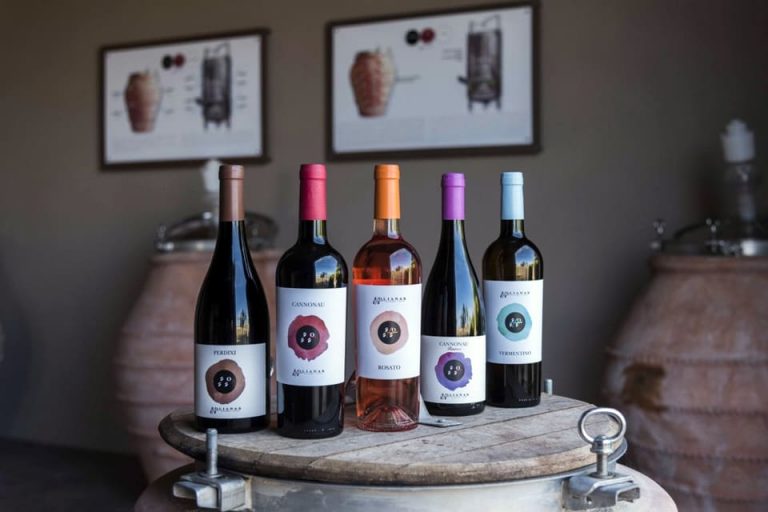 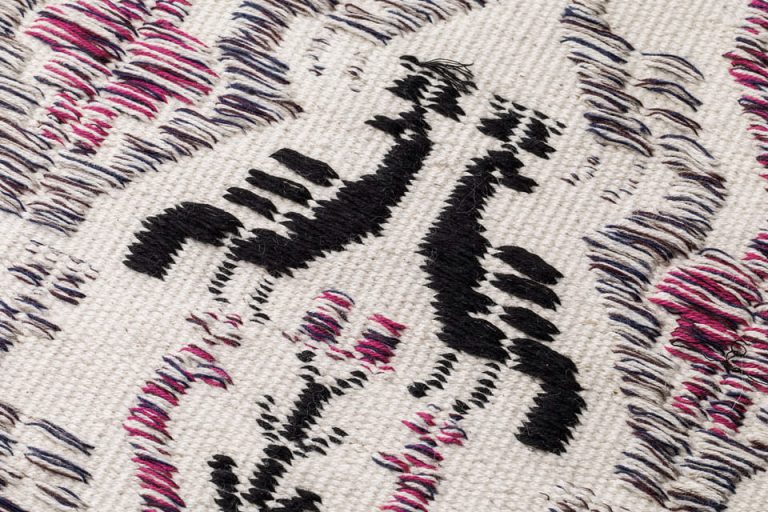 Museum for the Art of Copper and Textiles 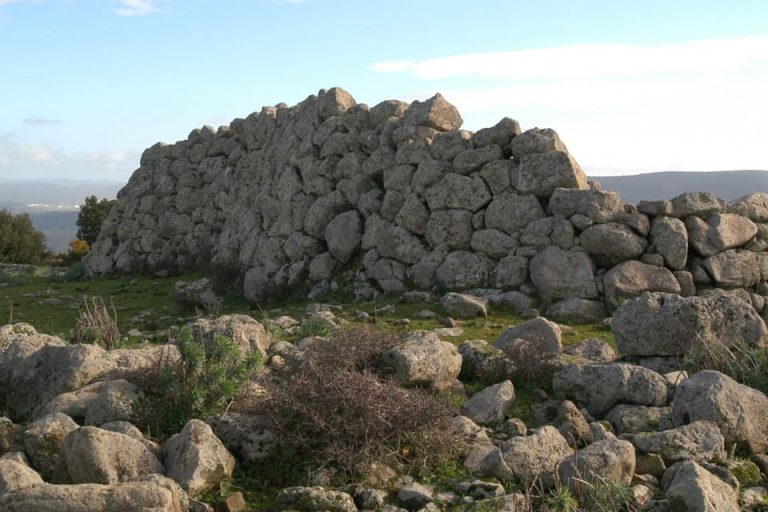 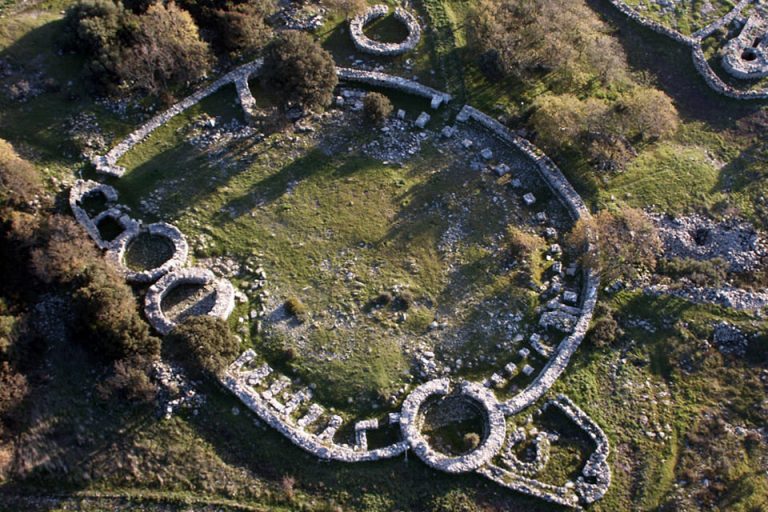 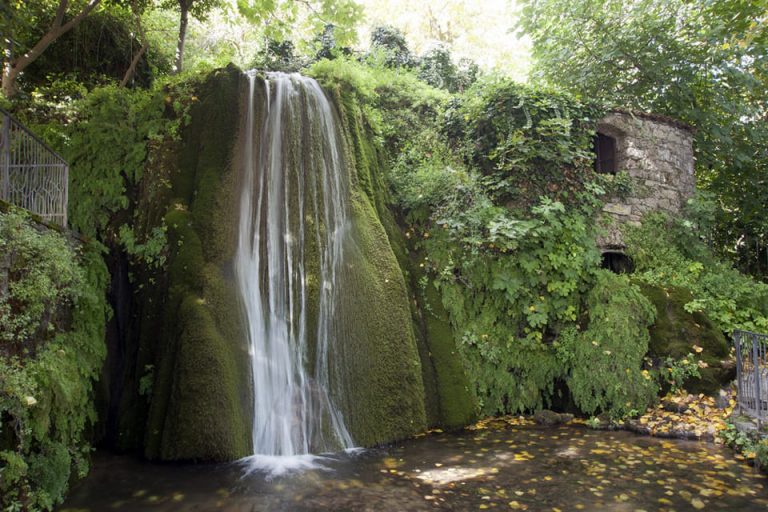 We use cookies on our website to give you the most relevant experience by remembering your preferences and repeat visits. By clicking “Accept”, you consent to the use of ALL the cookies.
Cookie settingsACCEPT
Manage consent

This website uses cookies to improve your experience while you navigate through the website. Out of these, the cookies that are categorized as necessary are stored on your browser as they are essential for the working of basic functionalities of the website. We also use third-party cookies that help us analyze and understand how you use this website. These cookies will be stored in your browser only with your consent. You also have the option to opt-out of these cookies. But opting out of some of these cookies may affect your browsing experience.
Advertisement
Advertisement cookies are used to provide visitors with relevant ads and marketing campaigns. These cookies track visitors across websites and collect information to provide customized ads.
Analytics
Analytical cookies are used to understand how visitors interact with the website. These cookies help provide information on metrics the number of visitors, bounce rate, traffic source, etc.
Functional
Functional cookies help to perform certain functionalities like sharing the content of the website on social media platforms, collect feedbacks, and other third-party features.
Necessary
Necessary cookies are absolutely essential for the website to function properly. These cookies ensure basic functionalities and security features of the website, anonymously.
Performance
Performance cookies are used to understand and analyze the key performance indexes of the website which helps in delivering a better user experience for the visitors.
Others
Other uncategorized cookies are those that are being analyzed and have not been classified into a category as yet.
SAVE & ACCEPT